Born in Cronulla, educated Cronulla Primary and Caringbah High, Rick grew up in the Methodist/Uniting Church in Cronulla where he was encouraged in his love of Jesus Christ. Rick married Janene in 1981 and together they studied at Sydney Missionary and Bible College before Rick continued his studies at Moore Theological College from 1984-87. He was ordained in 1988. His ministry has seen him work at St Luke’s Anglican Church Liverpool, St Matthew’s Wanniassa in Canberra, the Sydney Diocese’ Department of Evangelism and the parish of Engadine before being elected as the Bishop of the Armidale NSW Diocese. In 2020 Rick agreed to accept the position of minister in the parish of St Peter’s Shoalhaven Heads. Rick has served as a chaplain to the Canberra Cosmos football team while they were still playing in the NSL and Rugby Australia’s ACT Brumbies. His interests are fishing and golf and watching those sports he no longer has the body to play. His passion is to introduce people to Jesus and the brilliant life Jesus Christ offers all people. Rick and Janene are the parents of three married children and the grandparents of an ever growing family. 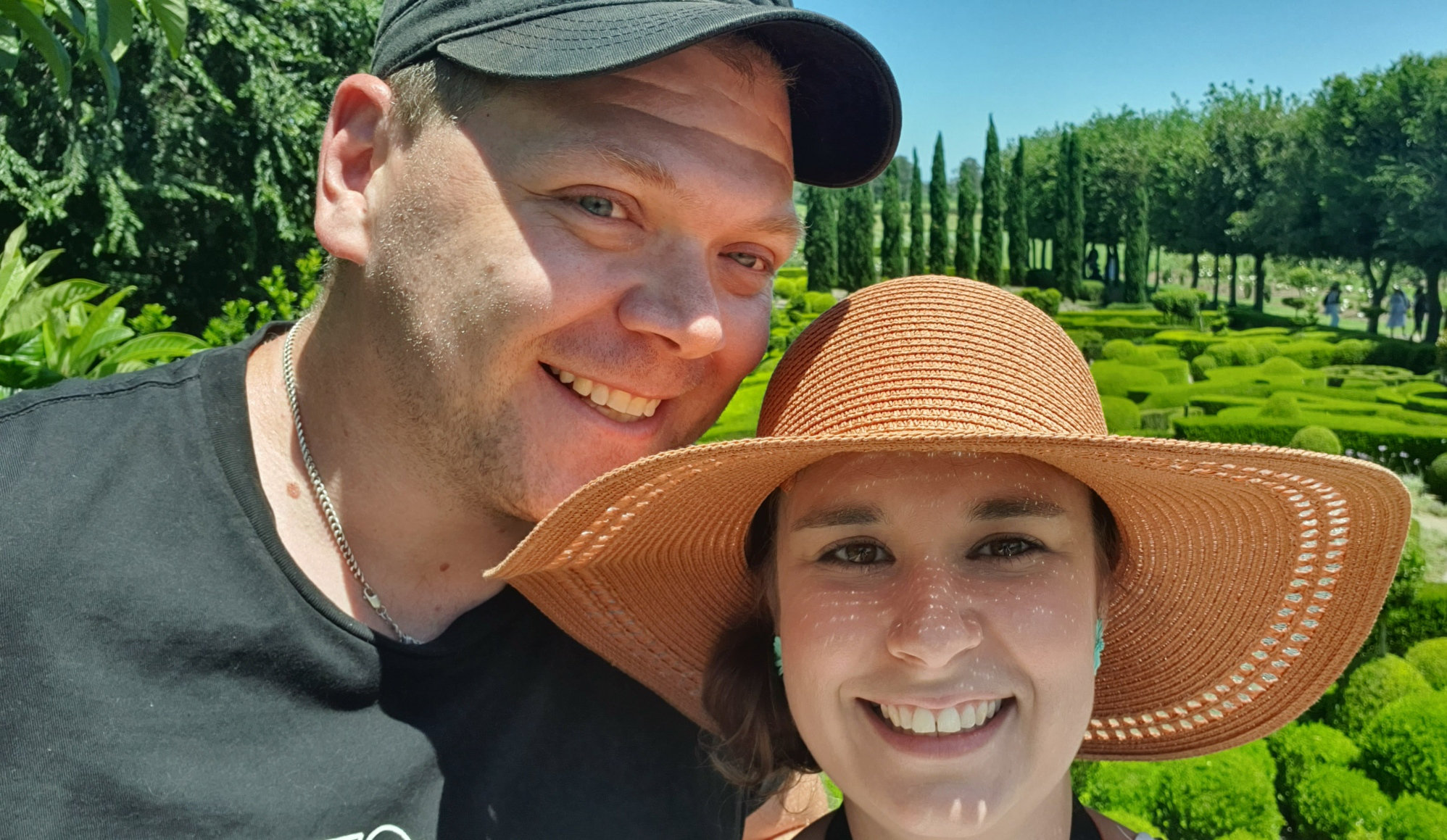 Amanda is our children’s and youth minister. She is passionate to see young people respond to the gospel and grow up knowing the Lord. Her husband Jonathan also enjoys trying to outrun the youth kids. They have served at our church for many years, after moving here from Campbelltown.